Minecraft is an awesome open-world freeplay game. It could be considered the video game version of Legos. In this game there is a fully customizable world. The whole world consists of cubes which you can break and replace. It is one of the most flexible and creative games ever made. In Minecraft there is three different game modes, adventure, survival and creative. In adventure mode you can neither place nor break blocks. In survival mode you collect blocks by breaking them. In order to survive you must eat as well as protect yourself from the evil monsters that plague the land. In creative you have infinite blocks and can build what ever your heart desires. 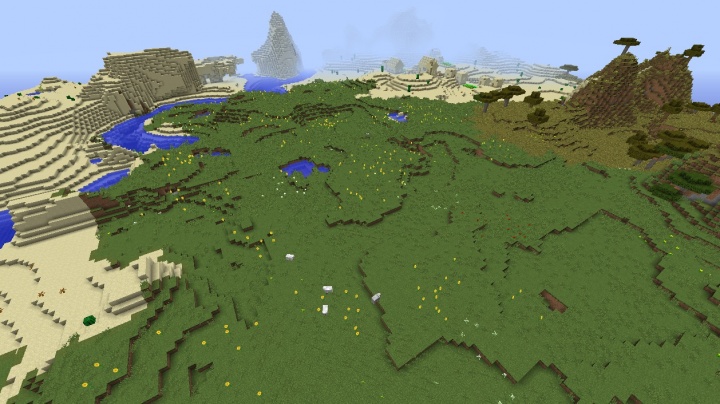 In minecraft there are randomly generated worlds called seeds. These worlds have all sorts of biomes and are infinite. 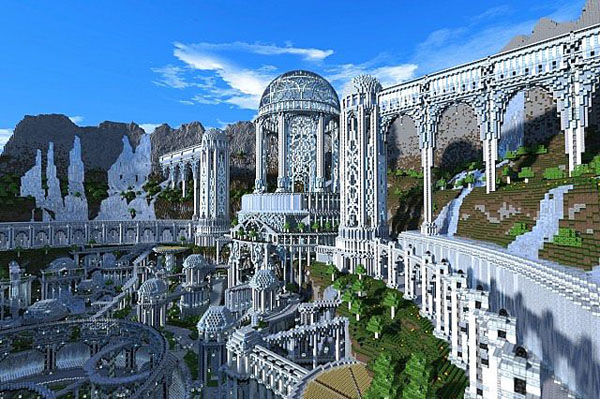 People spend hours, days, months, and even years building creations. You can build whatever you want! The only limitation is your imagination. 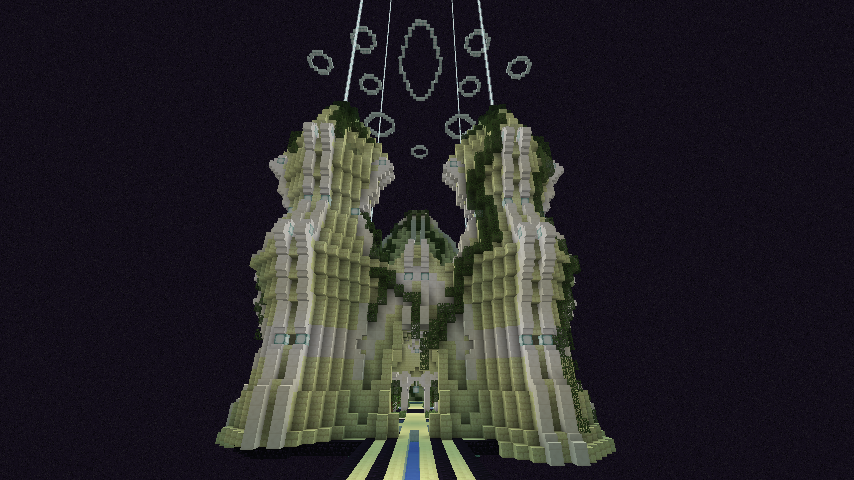 I actually have a youtube channel in which I show my creations. Click the image to see a video of me building this creations. 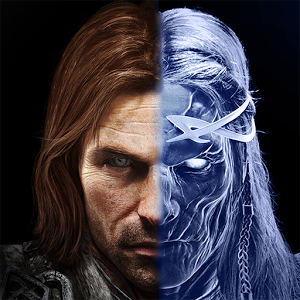