Shadow of War is the sequal to Shadow of Mordor. Shadow of War is an RPG (role playing game) game based in Middle Earth which is the Lord of the Rings world. You play the role of Talion the ranger and the spirit of the elf Lord Celebrimbor. In Shadow of Mordor you die as Talion and the dead elf lord becomes a part of you. You are feared throughout Middle Earth with your influence ever growing. In Shadow Of War you are conquring Middle Earth and you are trying to defeat Sauron. Throughout the game you learn more and more about your past and become more powerful. It is a very entertaining and fun game. 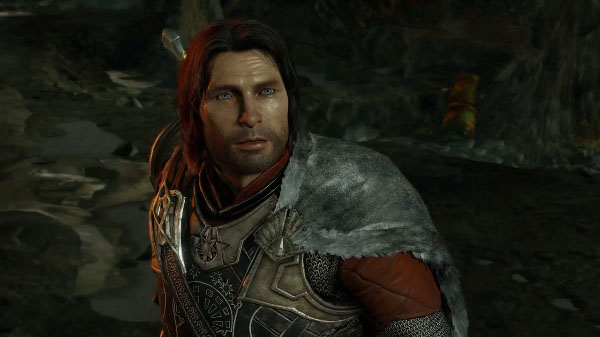 Talion is one of the two player-controlled protagonists in both Middle-earth: Shadow of Mordor and Middle-earth: Shadow of War, alongside Celebrimbor. However, they share the same body. Talion is a descendant of the Northmen in Rhovanion and raised in Minas Tirith, he is a loyal Ranger of Gondor where he then rose the rank of Captain of the Black Gate. After the tragic demise of his family and himself, Talion was revived by Celebrimbor, an immensely powerful Wraith; where the two joined forces and began a quest for vengeance on those responsible for the death of his loved ones. 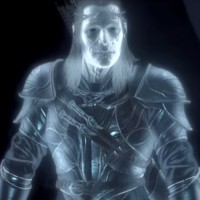 Sauron, also known as the Dark Lord of Mordor, is the main antagonist of the game series. He serves as a central background antagonist in Middle-earth: Shadow of Mordor.